Zachary Giuttari has been around the commercial real estate business his entire life, through multiple companies owned by his father. While he attended Loomis Chaffee in CT and Brown University, Zach would intern at MG Commercial during the summers. His interest in commercial real estate has continued while he pursues his professional hockey career with the New York Rangers organization.

Zach is now a licensed agent in RI and MA and is looking to continue a full-time career in commercial real estate once his hockey career comes to an end, whenever that may be.

Zach has a double major in Mechanical Engineering and Economics from Brown University, Captained the Varsity Hockey team and played Varsity Lacrosse.

Zach is currently living in Cambridge, MA and transitions between New York and Hartford during the hockey season. 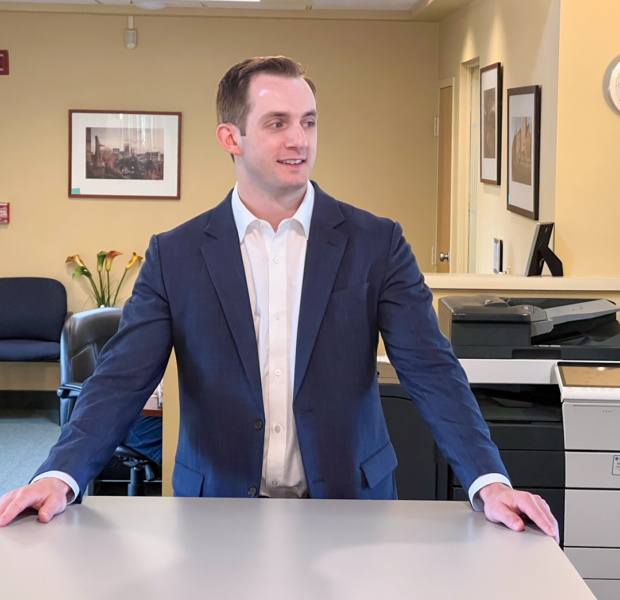